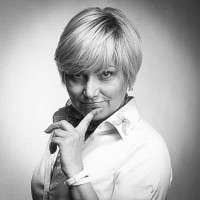 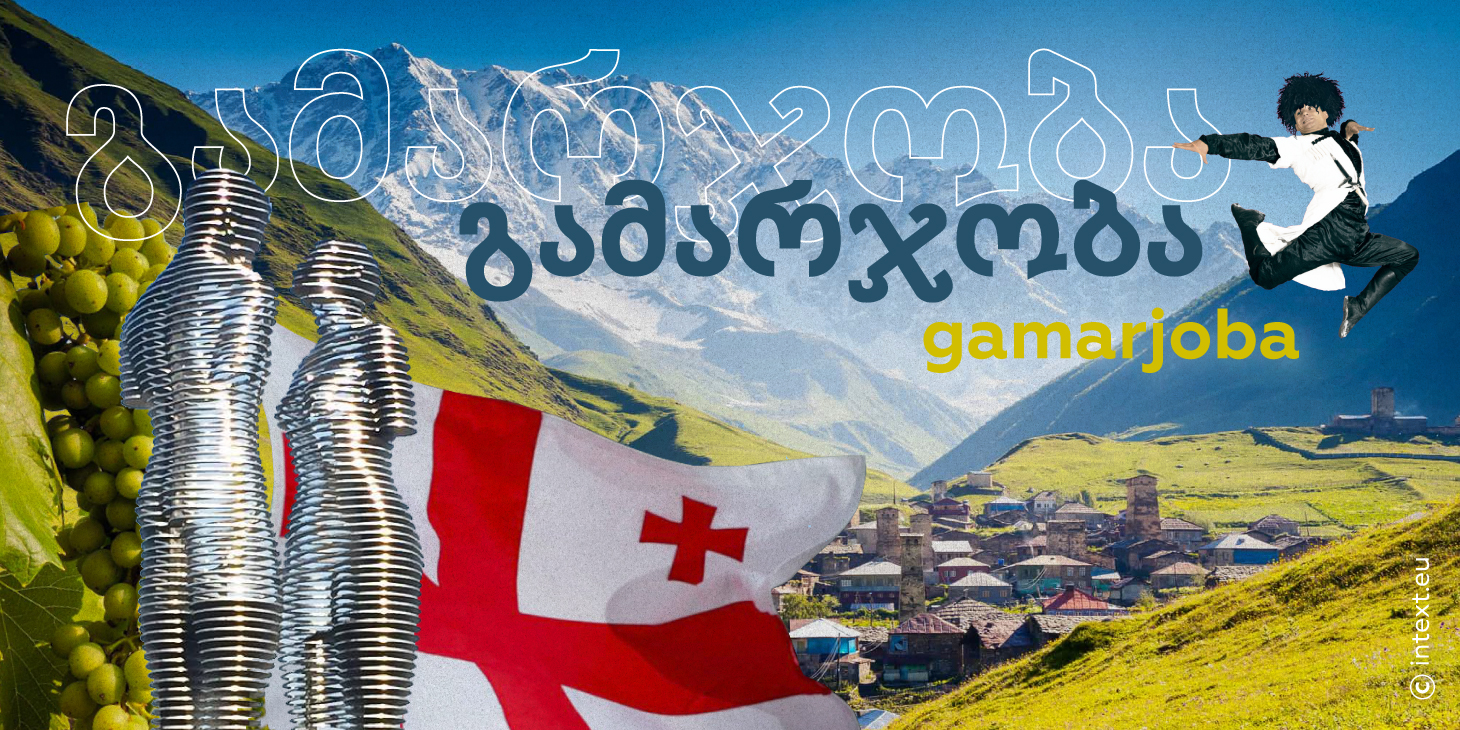 The World Bank ranked the Republic of Georgia as the 7th most business-friendly economy of 190 in its Doing Business 2020 report, while in 2006 it was ranked only 100th. The country is assessed as stable with a growing economy, vibrant cities, and competitive costs for operating a business. What makes this small Caucasus state so exceptional?

The world has already rediscovered Georgia as an outstanding tourist destination. Its mild climate, breath-taking mountain views, mineral springs, wellness centres and ski resorts have recently been noticed by Lonely Planet and already attract both spa lovers and active sport tourists. Wine and food connoisseurs feel like they are in heaven with Georgia’s famous hospitality and ancient wine-making traditions. Add to this the only legal gambling facilities in the region, and you have the ingredients for a booming tourism industry.

2019 was a record year for Georgia, which attracted 7.7 million international visitors – more than double its population of just 3.7 million. The country has become one of the fastest-growing tourist destinations in the world. This is the result of the government’s ‘Host in Georgia’ incentive programme, which offers financial and technical assistance to entrepreneurs involved in the hotel business.

Georgia captures the attention of investors with a strong investment offer. Business-friendly regulations, four Free Industrial Zones and a favourable tax framework, combined with its Estonian-style corporate profit tax model (15% on distributed profits, 0% on reinvested profit), give Georgia the most attractive tax regime in the region. Moreover, the European Bank for Reconstruction and Development (EBRD) has identified it as a leader in structural reforms in the Former Soviet Union, with the exception of the Baltic countries.

The Georgian economy demonstrates robustness and resiliency in the face of regional uncertainties and economic shocks. Its GDP growth of 5.1% in 2019 was higher than average of 4% in Central Europe. Georgia’s latest credit rating, announced by Fitch Ratings agency in August 2020, was unchanged on last year’s ‘BB’ negative. The World Bank forecasts 4.0% for Georgia’s GDP growth in 2021 and it looks slightly better than 3.3% for the whole region of Europe and Central Asia after the global COVID-19 slowdown in 2020.

Smart Use of Opportunities

The Georgian government seizes every opportunity to develop the country. Its strategic location between Europe and Asia and the booming tourist sector have been strengthened by investments in infrastructure. Construction of the Baku-Tbilisi-Ceyhan oil pipeline, the South Caucasus gas pipeline, and the Baku-Tbilisi-Kars railroad have capitalized on Georgia’s importance as a global transit hub. Its sizeable hydropower capacity has been used to overcome the chronic energy shortages and gas supply interruptions of the past by renovating hydropower plants.

Georgia enjoys Free Trade Agreements with the EU, Turkey, China, CIS and Ukraine, as well as a Generalized System of Preferences with the USA, Canada and Japan. Thus, companies producing in Georgia have access to a market of 2.3 billion consumers with no customs tariffs or duties. Even the Russian embargo on Georgian wine in 2006-2013 was turned by winemakers into an opportunity to diversify export markets and significantly increase quality.

Another government incentive programme ‘Film in Georgia’ hit its first jackpot by hosting the country’s first-ever Hollywood production, Fast & Furious 9, in 2019. This is by far the biggest film production ever shot in the former Soviet republic.

Cultural heritage is an inexhaustible resource for Georgia’s economic and social development. For example, the ancient Georgian traditional Qvevri wine-making method, Georgian polyphonic singing and the living culture of three writing systems of the Georgian alphabet have been recognized as intangible cultural heritage by UNESCO. For decades, audiences around the world have been mesmerized by the elegant athleticism, energy and originality of the Georgian National Ballet Sukhishvili. This international acknowledgement promotes the country and consolidates the foundations of its success.

With its own structure, grammar, writing and sound, Georgian is completely different from any other language. Translation into Georgian therefore requires particular attention to the localisation process. The text size after translation is not proportional, which is crucial for user interface design. Another major problem is translation of technical neologisms. Given the great opportunities offered by modern electronic media, neologisms quickly penetrate the Georgian language, but sometimes in erroneous form. Polysemy is another significant issue.

Thus, a credible localisation service provider with solid experience of the Georgian market is a key success factor for entering this amazing country.