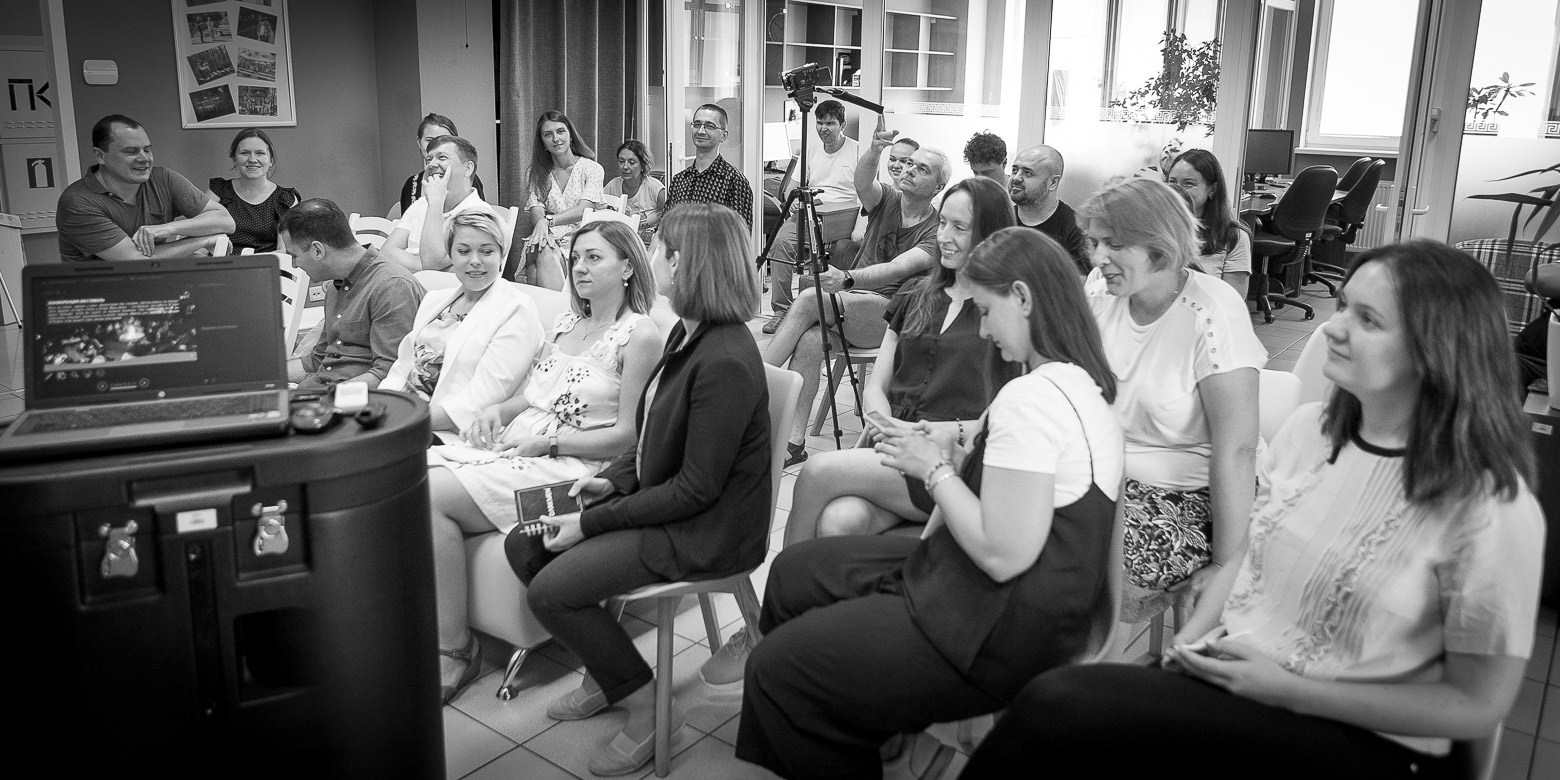 Our success is based on three principles:

Below are the main milestones in the history of InText:

2002 — The InText Translation Company is established by Yuri Kaleniuk and his son Stanislav Kaleniuk in the city of Dnipro, Ukraine. Before founding InText, Yuri worked in the information department at the Yuzhnoye State Design Office, an aerospace technology company that developed nine types of space launch vehicles atop which more than 1,100 spacecraft were put into orbit. Stanislav has a master’s degree in business management and is the CEO of InText.

2004 — InText implements a custom-developed automated management system. Almost 100% of translation jobs are completed with the use of computer-assisted (CAT) tools. The company signs its first international contracts.

2011 — InText is awarded an ISO 9001:2008 certificate for its quality management systems for language and DTP services.

2014 — The Ukrainian Translation Industry Conference is held for the second time in Kyiv.

2015 — InText is named the largest translation company in Ukraine by the independent rating agency Translationrating.ru.

2016 — The unique open-air UTICamp international translation conference is held for the first time in a picturesque forest near the city of Dnipro.

2017 — InText celebrates its 15th anniversary as a trusted partner of global companies and a leader in the Ukrainian translation market.

2018 — To meet growing demand from European customers, shareholders of InText establish a company in Estonia.

2019 — UTICamp-2019 is held in July, becoming the fourth international event (and the first full-week event) organized by InText. It features 63 hours of talks. In October, InText becomes a member of the tekom community, the world’s largest professional association for technical communication, and presents its services to a global audience at the tekom / tcworld 2019 conference.

2020 — In the summer, InText holds UTICamp-2020, its fifth international conference. This one-week event is held both offline and online, gathering the largest online audience ever.

In September, InText launches a new website alongside a new set of services.