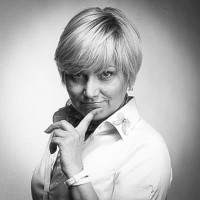 The Ukraine country profile of the most trusted online analytical sources like the Economist convincingly demonstrates the heavy use of two languages: Ukrainian and Russian. During the Soviet time, Russian was the common language of government administration and public life. Since the country obtained independence in 1991, the Ukrainian language received a sole official status. In fact, Ukraine can be recognised as a bilingual country with most of its citizens being bilingual too.

The 2014 reshaped the mindset of Ukrainians due to the Euromaidan Revolution, Crimea annexation and subsequent military conflict in Donbas. The Ukrainian economy fallen into a nasty fiscal plunge. However, the 2018 demonstrated rebounding of agriculture, IT, healthcare and some other sectors. The presidential and parliamentary elections in 2019 brought a reform-oriented wind of change with a hope to restore peace in the Eastern Ukraine.

The new prime-minister has a strict focus on economic growth. And, the Ukrainian economy has already demonstrated a rise in GDP growth to 4.6% in Q2 2019 while Euro zone GDP significantly slowed with 0.2% as a growth rate.

The US FITCH and Japanese R&I have upgraded Ukraine’s position to ‘B’ reflecting the GDP growth, macroeconomic stability and a sharp reduction in country’s external and internal imbalances. Furthermore, Ukraine has climbed seven spots in Doing Business 2020 and is ranked 64th. The hryvnia is recognized as the best performing currency of 2019.

Following institutional changes, the Ukrainian translation market is experiencing its transformation as well. The key change is related to implementation of more strict new language law “On ensuring the functioning of the Ukrainian language as the state language” came into force in July 2019.

Ukrainian should be the first language of use in services sector. Any business registered in Ukraine must have the full Ukrainian version of the website loaded by default. All publicly available marketing and collateral materials must be in Ukrainian too.

Software publishers have to provide their products mostly with the Ukrainian UI. Other official EU languages are allowed. However, users, rather, will prefer the Ukrainian version. 90% of TV and film content and at least 50% of the total output for printed media and books must be in Ukrainian.

This means a significant demand in translation, website localisation, desktop publishing, transcreation, dubbing and subtitling into Ukrainian in the nearest future. Thus, the Ukrainian translation market is forecasted as US$100 million in 2021 with a CAGR of 6.9% and will follow the industry trend of growth.

Due to wave of transformation any foreign company, which operates in Ukraine or considers possibility to enter the market, should have a solid background or a trusted local partner to speak with the local customers the same language. 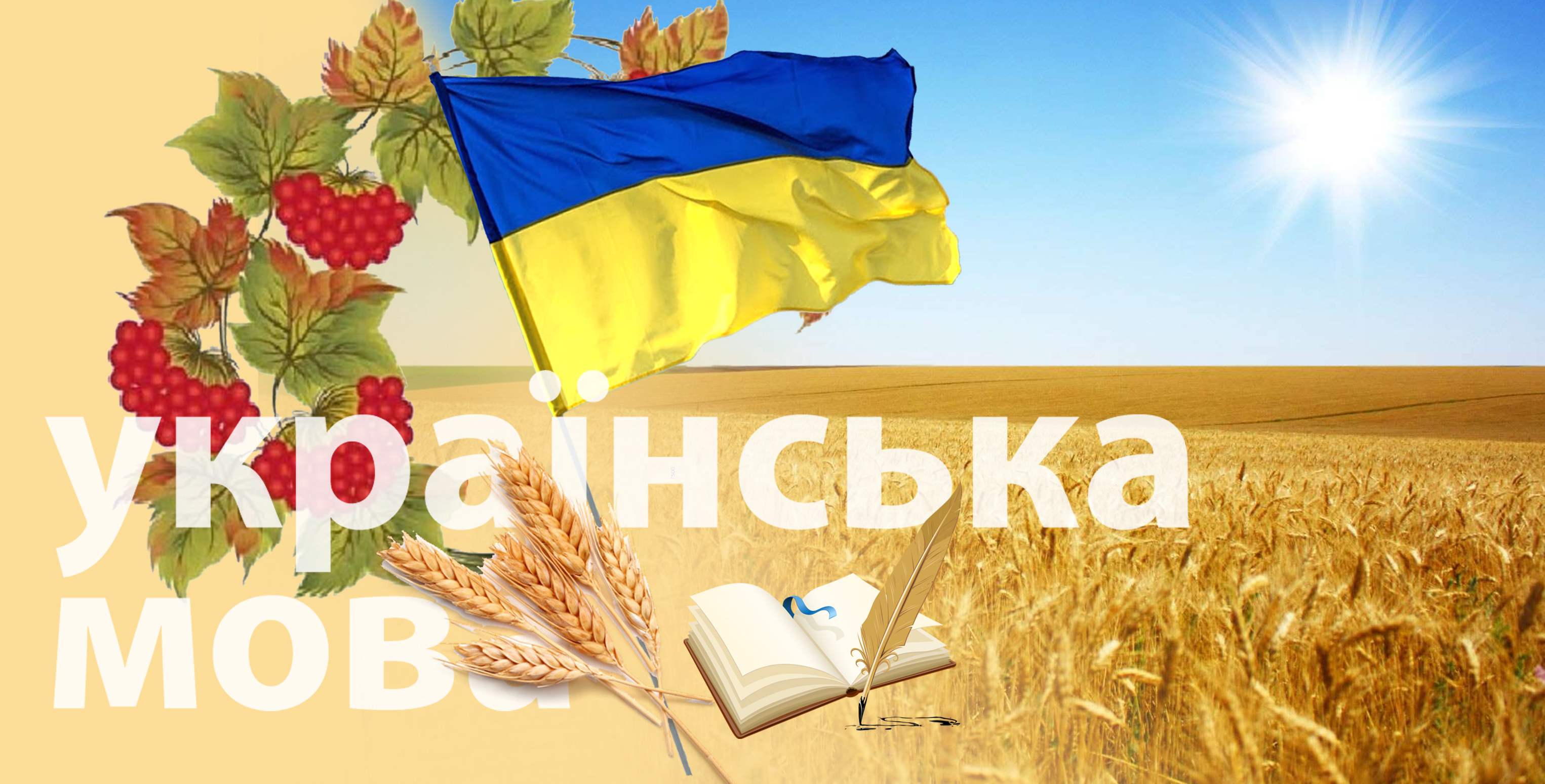