Yuzhnoye State Design Office, one of the world's leading aerospace companies is headquartered in Dnipropetrovsk and marked its 60th anniversary this year.

A real must-see aerospace exhibition was unveiled in the city in honor of Yuzhnoye. A Rocket Museum was constructed near InText's office and "intextians" had the opportunity to see the star attractions: a small ballistic missile 8K11 and a powerful Cyclone-3 space launch vehicle designed by Yuzhnoye. The latter is one of the most reliable rockets: 117 out of 122 launches were successful. In addition to the vehicles arranged on display, the museum has unique audio and video equipment that generate the effect of a real life rocket blast-off.

The famous Yuzhnoye Design Bureau was created in 1954, when enthusiasts from the Yuzhmash production facility's design department developed and presented the drafts of a new missile and the project was approved. Many specialists and young professionals from every corner of the USSR have been working ever since on secret missile and spacecraft projects and launch vehicles of Yuzhnoye's own design. Within a few years the company became a leading enterprise in the Soviet Union which developed missile systems and during the next 50 years its specialists put into operation four generations of missile complexes including the most robust in the world, 15A18M (SS-18 Satan) and constructed many space launch vehicles like Kosmos, Interkosmos, Cyclone and Zenit and hundreds of spacecraft. Today Yuzhnoye SDO is a recognized leader in the market of space rocket science and technology, a partner and contractor in many international space programs such as Sea Launch, Antares, Cyclone-4 and others.

Of course such a powerful company relies on the knowledge and competence of its team: project and design engineers, production engineers, test operators and consultants.

The co-founder of InText, Yury A. Kalenyuk, was a great translator and a former employee of Yuzhnoye. His professional approach to business and profound knowledge was a tremendous asset to InText and a heritage that the company fondly remembers and cherishes.

Today, our team includes former specialists from Yuzhnoye SDO. InText has always been proud of its strong roots and greatly appreciates and values its employees and freelance professionals, native speakers of both Ukrainian and Russian, talented and passionate specialists who have this type of first-hand technical knowledge. Their contribution to the company's operation, performance and reputation is immense. 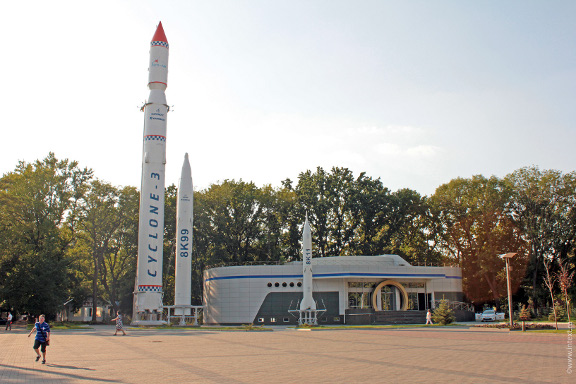 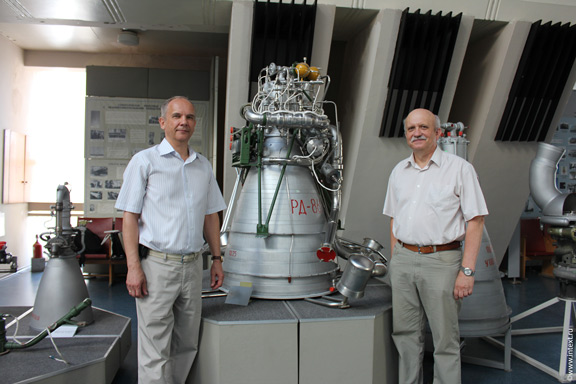